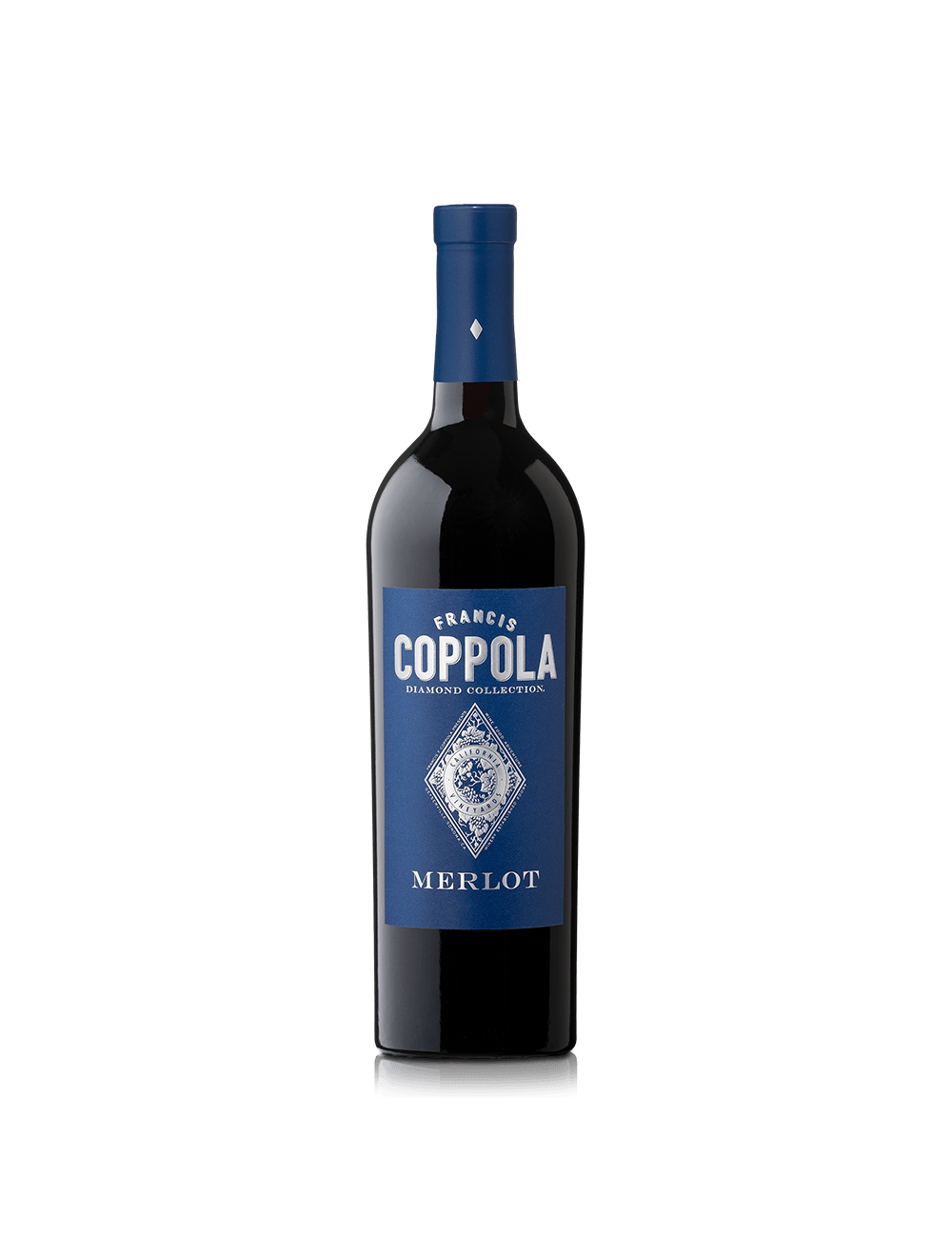 HK$271.00
Be the first to review this product
While working on the film Tetro, in Argentina, Francis Coppola discovered the allure of Malbec, which until recently was seldom bottled as in the United States. Malbec is less tannic than Cabernet but more so than Merlot, giving it a powerful structure but more immediate drinkability. Our Malbec was grown in several coastal vineyards, which experience an abundance of afternoon sun, little wind, and well-drained soils. This vintage exudes rich, dark fruits, currants and cassis, but an inherent note of minerals and spice is what makes this wine distinctive and delicious.
Availability: In stock
Only 154 left
SKU
FFR2A18DM
Details
Francis Coppola Diamond Collection Merlot, California 2018
More Information
Reviews
Write Your Own Review 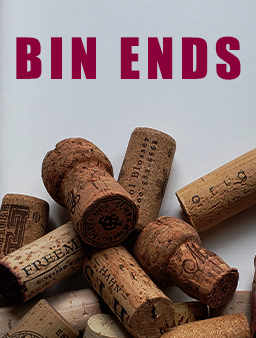